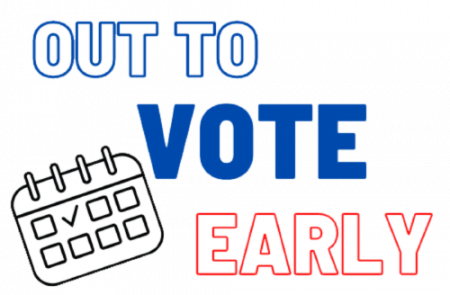 We are excited to introduce OUT to Vote Early, an initiative created by the Texas LGBTQ Chambers of Commerce, a nonpartisan coalition. OUT to Vote Early is designed to educate and motivate people to vote early. The initiative allows participants to engage their community to more safely participate in our democracy.

We want to thank all those who participated in Out To Vote Early. While we patiently wait for all votes to be counted, we are getting our state-wide election news from Texas Monthly.

With early voting, we can mitigate risk and more safely and securely participate in our democracy. More and more Texans are exploring their early voting options. For the 2020 presidential primary election, more people voted early (2,071,745) than voted on Election Day (2,012,686).

During the July primary runoff election, before the cut backs to the United States Postal Service, some Texans who sought to vote by mail — and submitted their applications on time — indicated they never received their ballots. Some opted instead to vote in person. Others went uncounted. It is unknown how many were affected.

Other voters sent in their mail-in ballots only to have them returned unopened. Some of those reached county elections offices after a second attempt, while others still appeared lost on election night. It is also unknown how many were affected.

Counties reported a shortage of poll workers ahead of the runoffs, leading them to shutter planned polling places at the last minute. Plus, a new state law bans the use of mobile or temporary voting sites, meaning all early voting sites must remain open for the full early voting period.

The Lone Star State ranked 41st in the country in voter turnout in 2018. Texas LGBTQ Chambers of Commerce believes it should be easier to vote, and every Texan should be confident their vote is counted.

Why We Need OUT to Vote Early:

Cutbacks at USPS and COVID-19 bring many challenges and uncertainties ahead of the 2020 election. Our goal is to make sure every vote gets counted while reducing danger and avoiding chaos and long lines at the polls. Early voting can be a proactive solution to:

How to Get Involved:

You CAN help get out the vote through the Out to Vote Early campaign! Participants will receive Out to Vote Early content to share with their community, network, fans and followers. Participating individuals and groups will be provided with a uniform toolkit to help bring visibility and awareness to, not only voting, but voting early. Participants can be individuals, non-profit organizations, employee resource groups, school groups, neighborhood associations, and anyone who is making a plan to vote.  All you have to do is use your platforms to inform your members, friends, and followers why and how to prepare and participate in early voting.

How You Can Vote

Friday, October 23
Last Day to Apply for Ballot by Mail 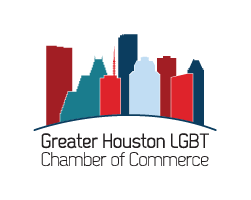 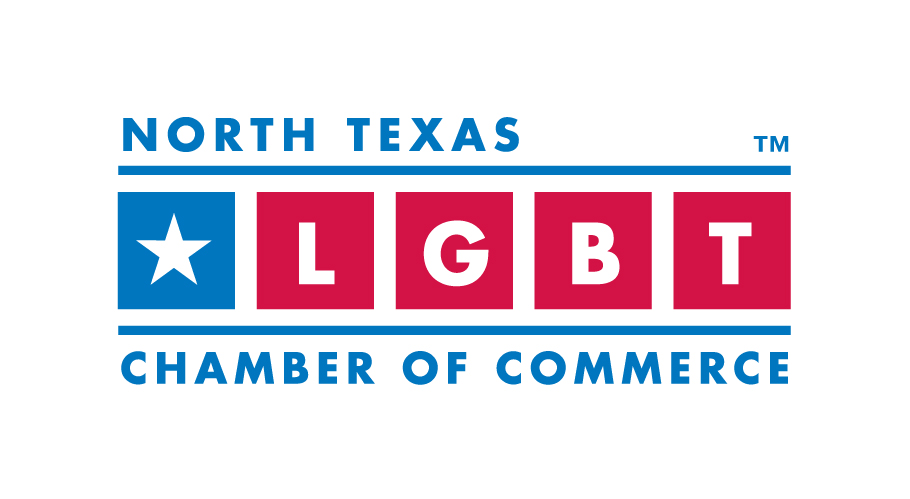 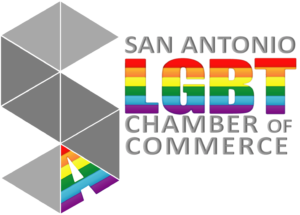